Lori Bookstein Fine Art is pleased to announce a major exhibition of Antonakos's historic Pillow series from the dynamic early Sixties, a period marked by the powerful emergence of both Pop Art and Minimalism. As in their first show at New York's Byron Gallery in 1964 and the exhibition organized by Houston's Contemporary Art Museum in 1971, a wide range of multimedia Pillows and Pillow Drawings will be installed.  A vitrine will contain documentary material of various kinds, and a full-color catalogue will be available. This is the artist's third solo show with Lori Bookstein Fine Art.

From our current perspective, the Pillows may be understood within the long development of European found-object and assemblage traditions, particularly from Miro to Burri and on through to the contemporary work of such great American artists as Bontecou, Rauschenberg, and Chamberlain. The Pillows' other essential context is their creation specifically at the temporal intersection of the emergence of both Pop and Minimalism – nearly simultaneous movements surging in very dissimilar directions.

By the early Sixties Antonakos had left behind his hand-made Constructions and "Sewlages" and was working with non-referential, abstract geometry in neon, his signature medium. Suddenly, unexpectedly, at this pivotal moment there was a detour into a unique series of profoundly personal, nighttime compulsions involving pillows and – once again – found media. Some of the elements are presented "as is" and others are variously painted, manipulated, or even hidden beneath their pillowcases. The rush lasted over a year. Each Pillow reverberates with inner emotional, psychological subtexts. Perhaps more radical than even their most visceral operations is their displacement from human contact and the horizontal to their exposed vertical positions on the wall. This change from private to public recalls Rauschenberg's famous "Bed," but the Pillows have also gone through a lot on the way.

Asked about the "detour" into his distinct and distinctly strange constellation of Pillows, Antonakos said, "It squeezed me, it had me in its grip. I was going somewhere else but it wound me up and pulled me into its coil. I ricocheted from one to the next without rest, without awakening."

This does not sound like Antonakos, and the Pillows don't look like Antonakos either – at least not at first.  Yet the compelling unconscious force that produced these urgent, almost automatic, handmade objects is upon further consideration quite similar to the unmediated, direct process that has informed his decisions and his hand throughout the more than five decades of neon installations, Panels, and drawings since then.

The intensity and immediacy of these profoundly internal works, for all their tortured, nocturnal content, still show the tender, succinct hand of the artist resisting – with various results – the violent. In the interrupted word "DREAM,  DR A ,  RE M,"  the cuts, the bristling areas of nails, the geometric contortions of plumbing pipes, the buttons, rods, and other words and objects revealed or hidden; Antonakos's central formalism can be recognized. For all the vivid yet ambiguous emotional content, these real things in real spaces are shaped not only by internal pressures, but by his natural, deep-seated formal rigor.

Greek-born Antonakos has been exhibiting since the late 1950s. In 2011 his extraordinary 17,000-square-meter indoor/outdoor installation "The Search" was held in Elefsina, Greece; and in that year he received Lifetime Achievement Awards from both the National Academy and the Greek America Foundation. Next spring his work will be seen in "Luminous! Dynamic! Art and Space from 1913 to Today" at The Grand Palais, Paris. His work has been exhibited internationally in over 100 one-person shows and over 250 group shows and has entered many museum and private collections in the United States, Europe, and Japan.  He has installed over 50 permanent public works internationally. 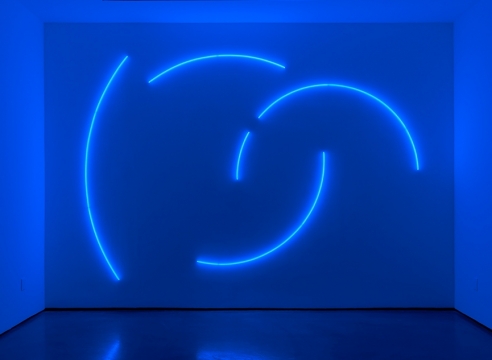 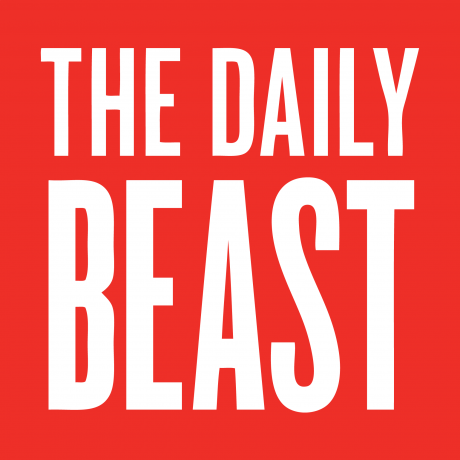 The Daily Pic: In 1963, Stephen Antonakos Made Works That Refuse to be Pigeonholed